Larry has been a Killeen resident since 1974, but he is no stranger to moving. Larry was born in Fort Worth, Texas.  His father worked construction and while still in elementary school moved to Peru, Indiana then to Tulsa, Oklahoma to Chicago, Illinois to Portland, Oregon, back to Fort Worth then to Miami, Florida before finally settling in Killeen in 1974.

Larry started his real estate career in 1976 in Killeen where he raised his family.  His son is now a Killeen Firefighter and his daughter married a Killeen Police Officer.  His grandson also became a Killeen Firefighter.  Larry was a 20 year committee person with the Killeen PRCA Rodeo and enjoys horseback riding and fishing.  He is also a member of the Killeen Citizen on Patrol and a member of the Bell County Sheriffs Possee. 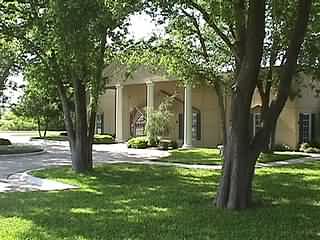