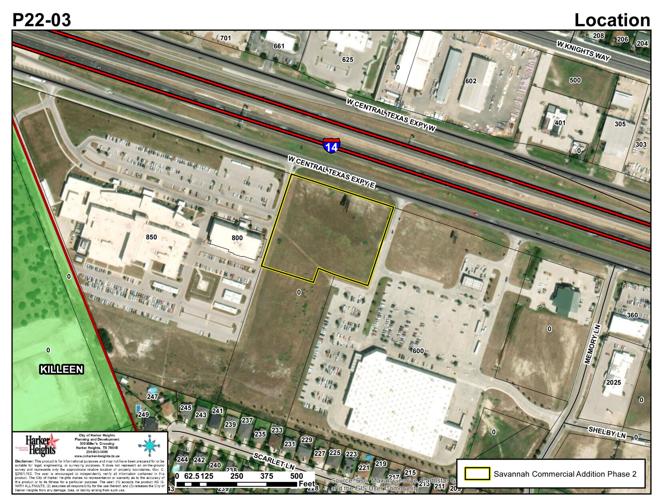 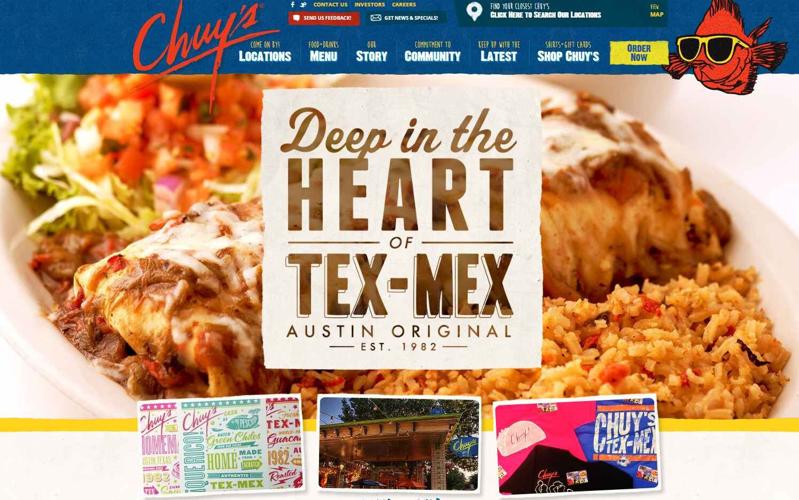 Harker Heights is getting a Chuy’s restaurant.

The Harker Heights City Council on Tuesday approved the final plat for the Austin-based Tex-Mex restaurant, which will be located along Central Texas Expressway, between Seton Medical Center and Sam’s Club.

The land on which the restaurant will be located encompasses 3.88 acres of vacant land, which will consist of two lots. A new rehabilitation hospital will also be built near there.

Chuy’s plans to build its restaurant on one of the lots and lease the other one, according to Harker Heights Planning and Development Director Kristina Ramirez.

The City Council unanimously approved the final plat for the restaurant by a 4-0 vote Tuesday. Mayor Pro Tem Jennifer McCann was not present, due to an excused absence.

Michael Hatcher, vice president of Real Estate and Development for Chuy’s, addressed the council Tuesday prior to the vote.

“We look forward to coming here and being a part of the community,” Hatcher said.

Hatcher did not respond to an email request for further details about the Harker Heights restaurant location Wednesday afternoon.

According to the Tex-Mex chain’s website, the company opened its first restaurant on April 16, 1982, in an old, abandoned Texas Barbeque joint on Barton Springs Road in Austin and has since expanded across the country.

There are over 100 Chuy’s nationwide with 39 of those being in Texas. The Heights location will make the 41st Texas location, with a Midland location opening beforehand.

The restaurant’s official website says its food is a “combination of flavors, with recipes and ingredients from across New Mexico, Mexican border towns, the Rio Grande Valley, deep South Texas, Austin and beyond.”

For more about Chuy’s go to www.chuys.com.