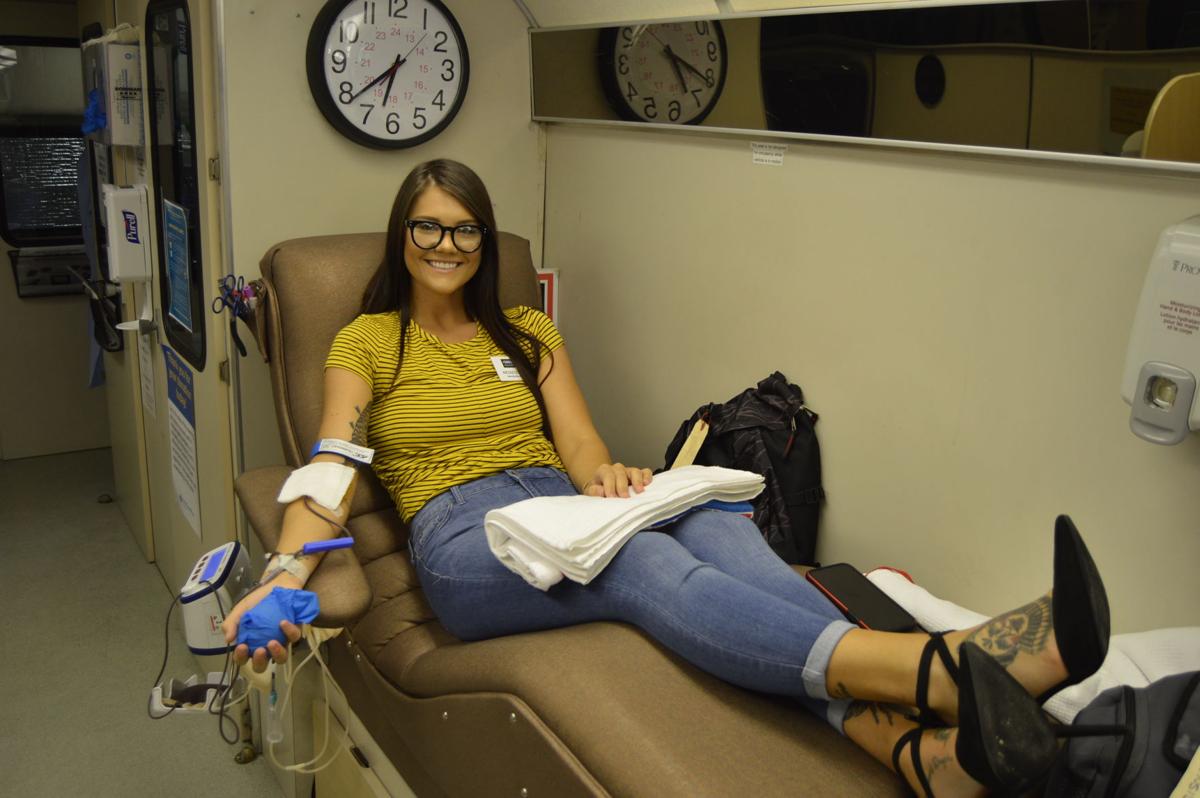 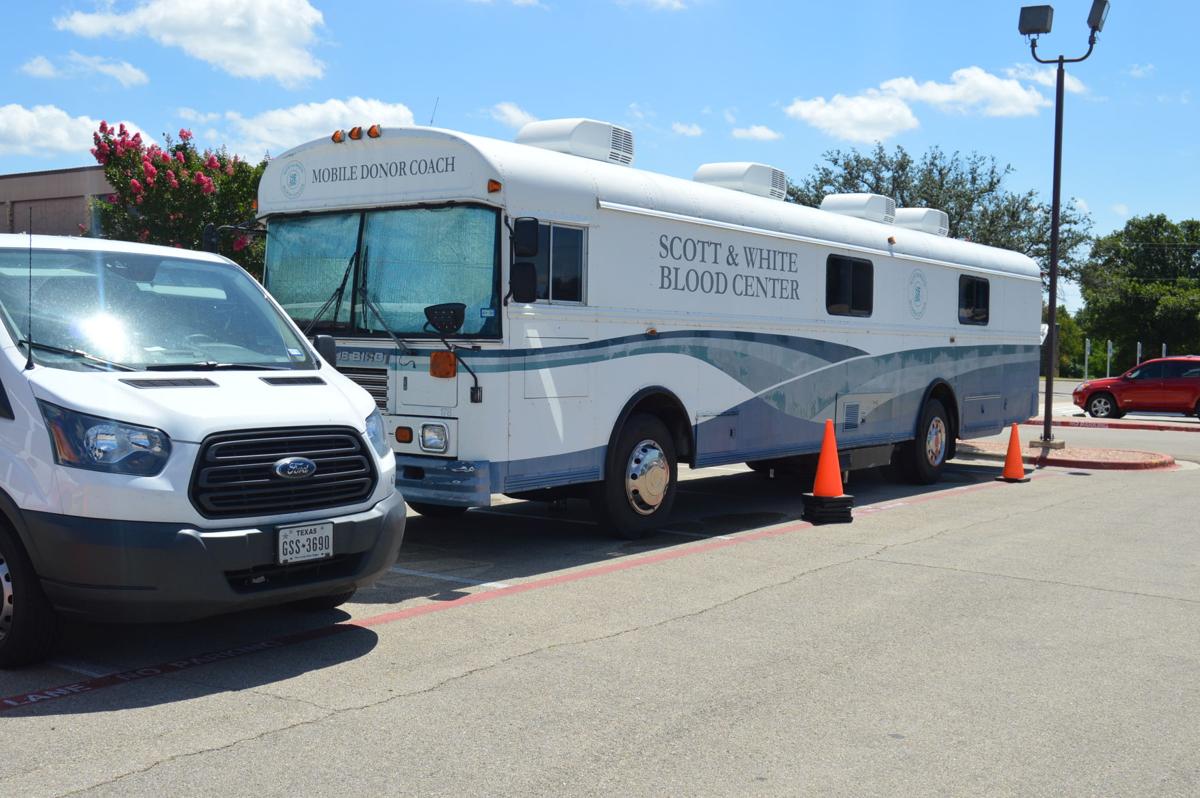 The Killeen fire and police departments entered a friendly competition Thursday. The city hosted its second consecutive Boots vs. Badges blood drive at the Killeen Community Center. Donors indicated which department they were supporting.

Killeen resident Nicole Cook donated, and said she likes to give back to the emergency services whenever possible. For this blood drive she supported the fire department, who she said had a persuasive welcoming committee.

“I was led into choosing the firefighters,” she said.

Cook, who found out about the blood drive on Facebook, said she donates blood from time to time.

“We really appreciate what Killeen does supporting Central Texas patients,” he said.

“With all the blood drives I’ve been a part of, Boots vs. Badges has brought in the most people,” she said. Rodriguez expects a higher donor turnout than last year.

She credits the success of the event to the social media campaigning of both departments.

Representatives from the police department were grilling hot dogs and providing snow cones for donors.

The winner of the competition will be announced on Monday, and the washing will take place July 31 at 1 p.m. with the location to be determined by the blood drive results.

If anyone missed this blood drive and still wants to donate, they can either go to the fixed site at Baylor Scott & White in Temple or go to www.bswblood.com for a full list of upcoming drives.