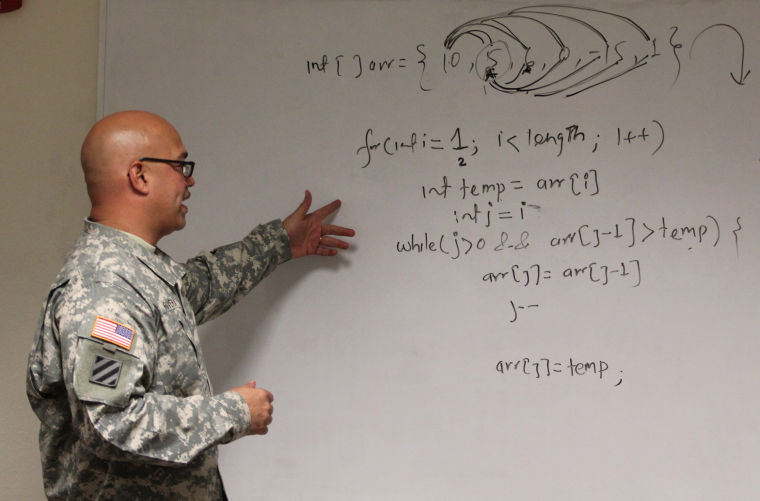 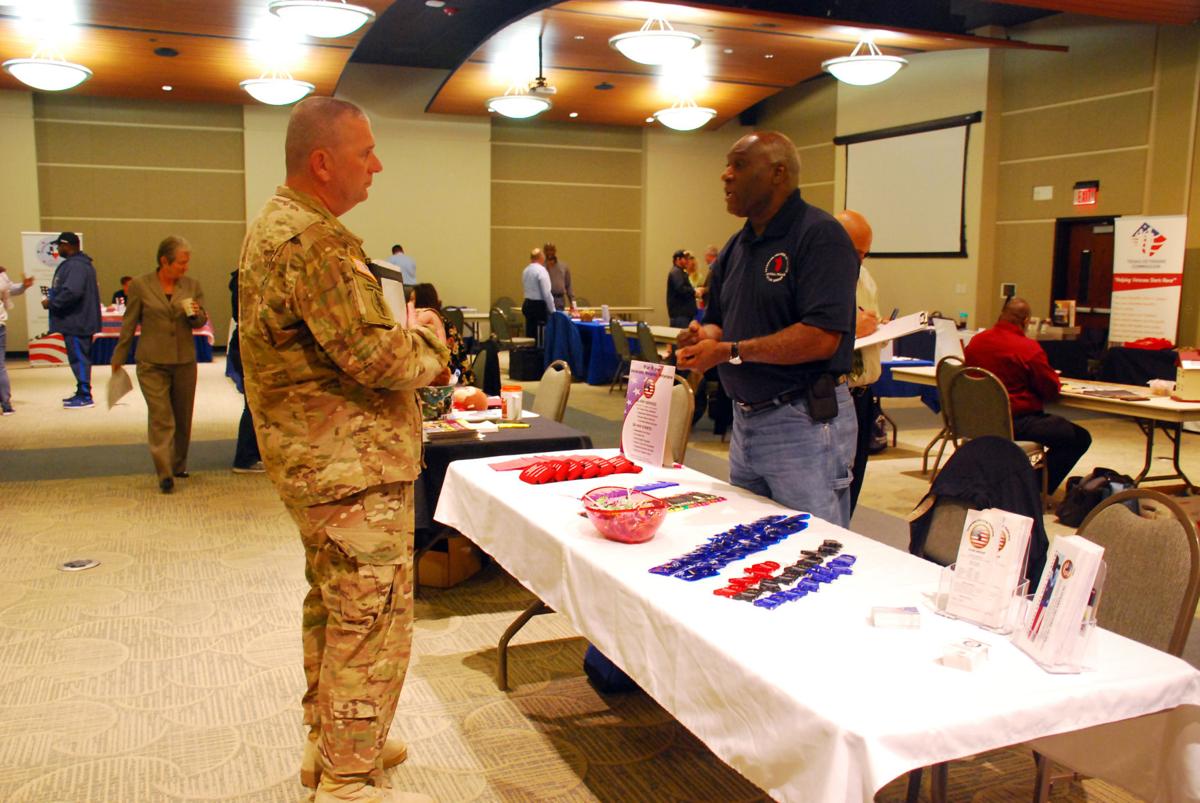 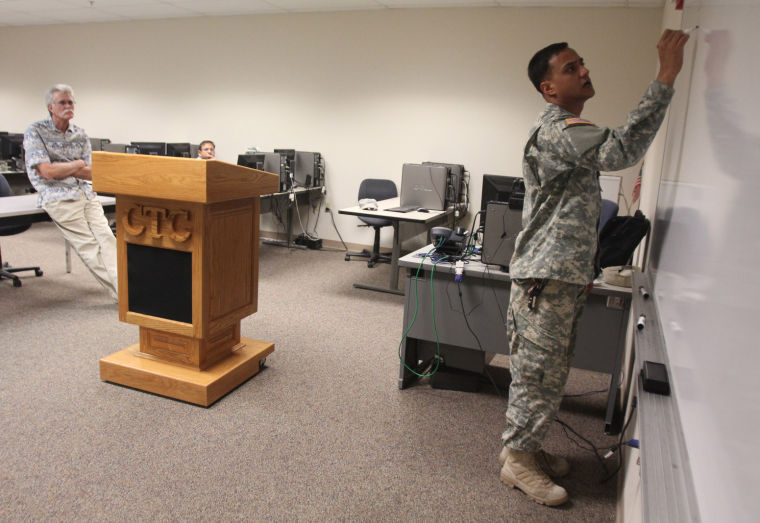 The local campuses of Central Texas College and Texas A&M University-Central Texas have been recognized as military-friendly schools by the organization Viqtory.

Viqtory aims to connect the military community with civilian employment as well as other educational and entrepreneurial opportunities. The organization annually identifies which institutions nationwide rank as top choices for providing post-secondary education to veterans and their families.

CTC has been recognized with Silver status in the category of large community colleges, which means the school is within 20 percent of the top 10 schools in the category.

According to the campus website, CTC has more than 50 years of experience working with military personnel and supports veterans and their families to finish their degree regardless of their location.

CTC scored 73.81 percent in the survey’s category of academic policies and compliance, 83.84 percent in admissions and orientation, 97.44 percent in culture and commitment, 15.82 percent in financial aid and assistance, 16.64 percent in graduation and career and 52.86 percent in military student support and retention.

The campus, which was established in 2009 as a member of the Texas A&M University System, scored 71.43 percent in academic policies and compliance, 44.44 percent in admissions and orientation, 43.59 percent in culture and commitment, 20.39 percent in financial aid and assistance, 29.79 percent in graduation and career, and 58.95 percent in military student support and retention.

Viqtory created the list based on extensive research using public data about institutions, proprietary data gathered through the Military Friendly Schools survey as well as input from student veterans. More than 8,800 institutions nationwide took part in the survey.

In addition, the organization checks if institutions allow federal programs like the Yellow Ribbon GI Education Enhancement Program, the official commitment to the Eight Keys to Veterans’ Success or the Veterans Administration’s Principles of Excellence.

The goal of the Military Friendly ratings program is to create higher standards for schools via improved methodology, criteria and weightings. The program was started in 2003 as an advocacy vehicle to encourage civilian organizations to invest in programs to recruit, retain and advance veterans as employees, entrepreneurs and students.

The complete 2019-2020 Military Friendly Schools list will be published in the May issue of G.I. Jobs magazine and can be found at www.militaryfriendly.com.