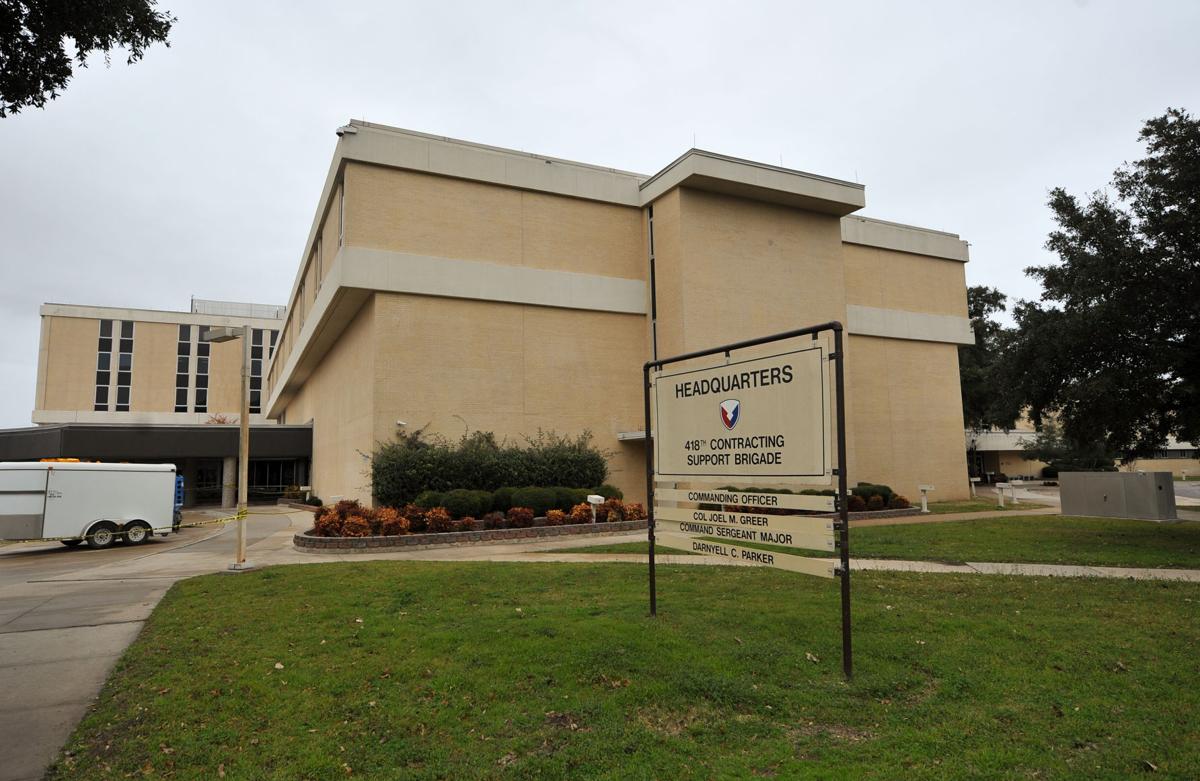 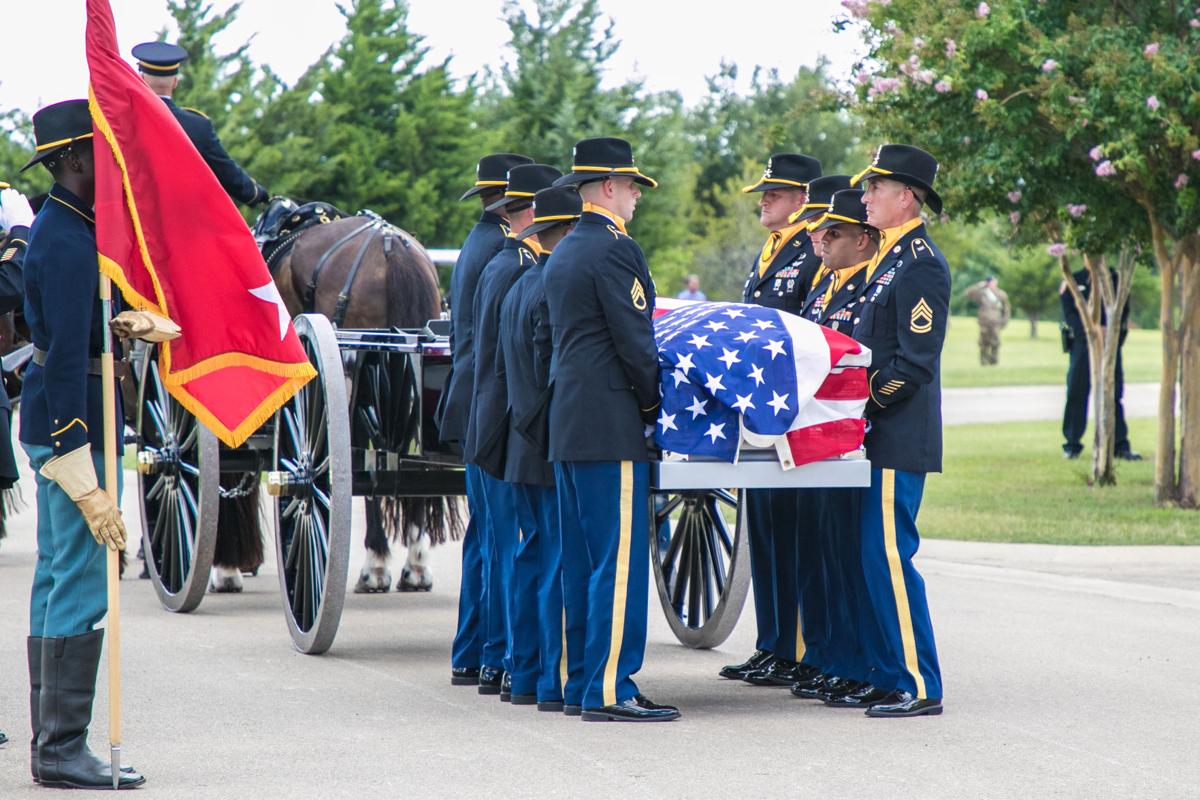 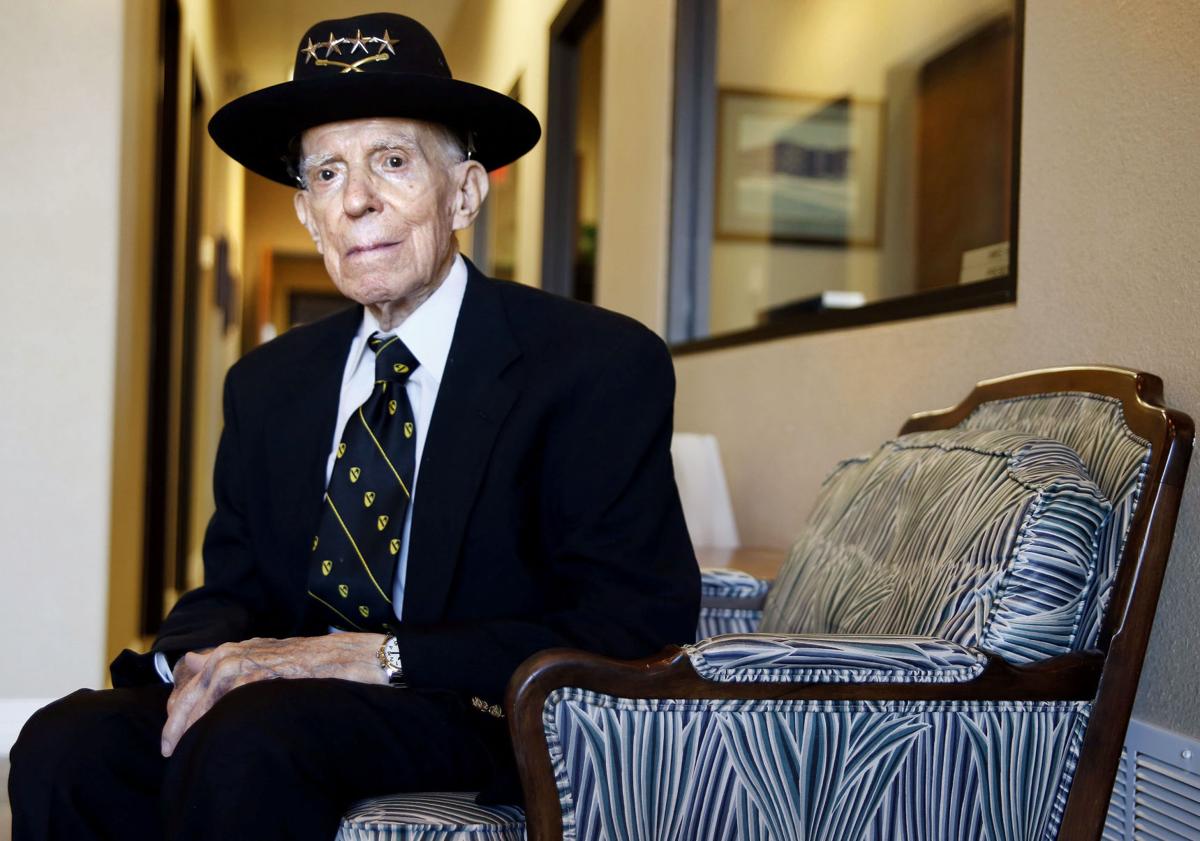 Fort Hood’s old Carl R. Darnall Hospital will soon be named after a former Army general who made a lasting impact on the Killeen-Fort Hood area.

Shoemaker, who died almost 18 months ago at age 93, served as the III Corps and Fort Hood commander from March 1975 to November 1977. He later became U.S. Army Forces Command commander, a four-star position that only few Army officers achieve.

The former hospital, near Fort Hood’s main gate, will officially be named “the Gen. Robert M. Shoemaker Center in honor of a former III Corps and U.S. Army Forces Command commander who retired in the Central Texas area and spent his retired life helping the community,” according to a statement from Fort Hood.

The old Darnall building, built more than 50 years, was Fort Hood’s main hospital until the new Carl R. Darnall Army Medical Center — a 950,000 square-foot facility — opened up nearby in 2016.

After retiring from the Army, Shoemaker moved to a home near Nolanville, and was a longtime Bell County commissioner. He continued to support Fort Hood and the area until he died in 2017. Shoemaker High School in Killeen is also named after him.