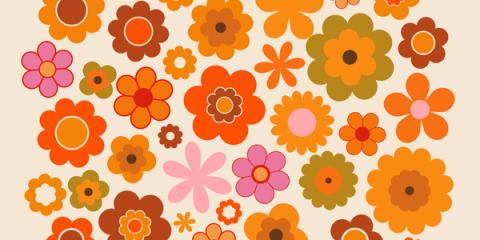 So, you just LOVE the 1960s, huh? Are you looking for a house that’s got all that ‘60s charm? Like any other era, specific styles will vary, depending on the location. There are, however, a few features that were commonly found in homes of this era. Here’s what to expect:

Exterior Features in a 1960s-Built Home

1960s homes were usually insulated, but not to current standards, and typically have single-pane windows. These homes had electrical plugs (but not enough for modern use) and phone jacks in most rooms.

Concerns for the modern buyer of a 1960s-built house include the electric service (if it hasn’t been upgraded), incoming steel water pipes/steel drain pipes (if they haven’t been replaced), and the use of lead-based paints and asbestos products.