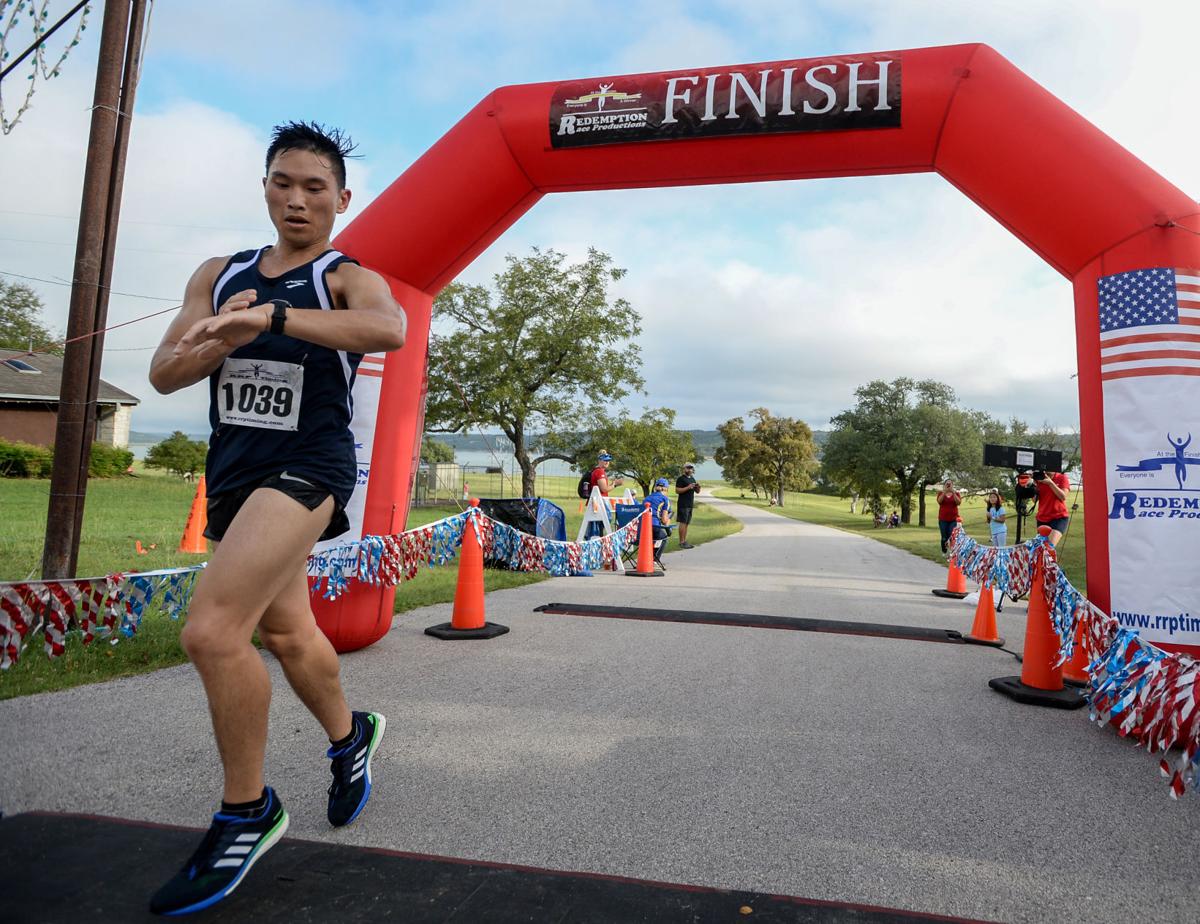 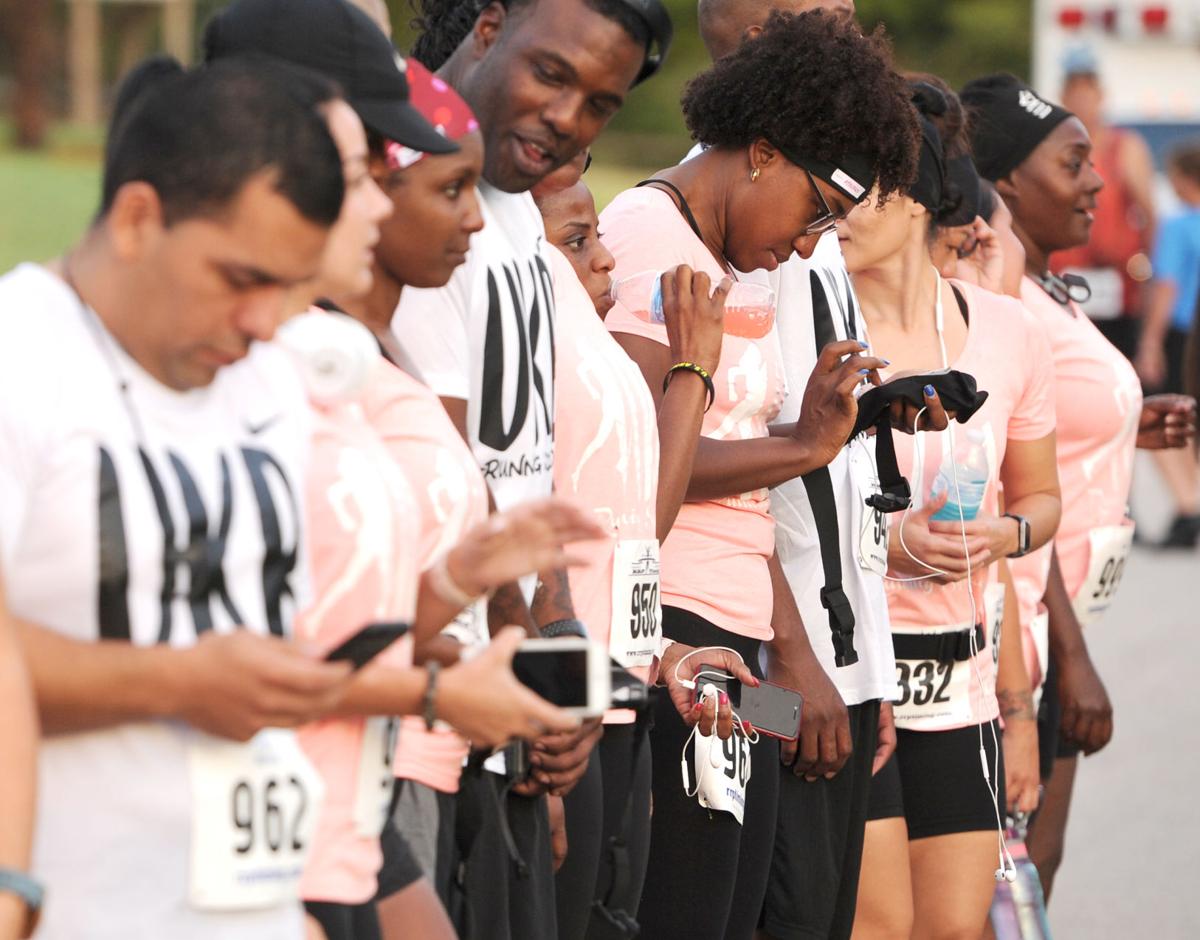 Runners find a playlist on their phones to listen to while running the Army Shadow 10 Miler on Sunday, Oct. 7, 2018, at the Belton Lake Outdoor Recreation Area..

A pack of about 70 runners begins the Army Shadow 10 Miler at the Belton Lake Outdoor Recreation Area on Sunday, Oct. 7, 2018.

The race, sponsored by Fort Hood’s Family and Morale, Welfare and Recreation program, is a local alternative to the Army Ten-Miler — an annual event also held Sunday.

The “Shadow Run is held in conjunction with a Washington, D.C., event to provide an opportunity for the Fort Hood community that is unable to travel to the primary event to participate,” according to a Fort Hood news release.

More than 35,000 runners were expected to participate in the D.C. race, which is now in its 34th year, according to The Washington Post.