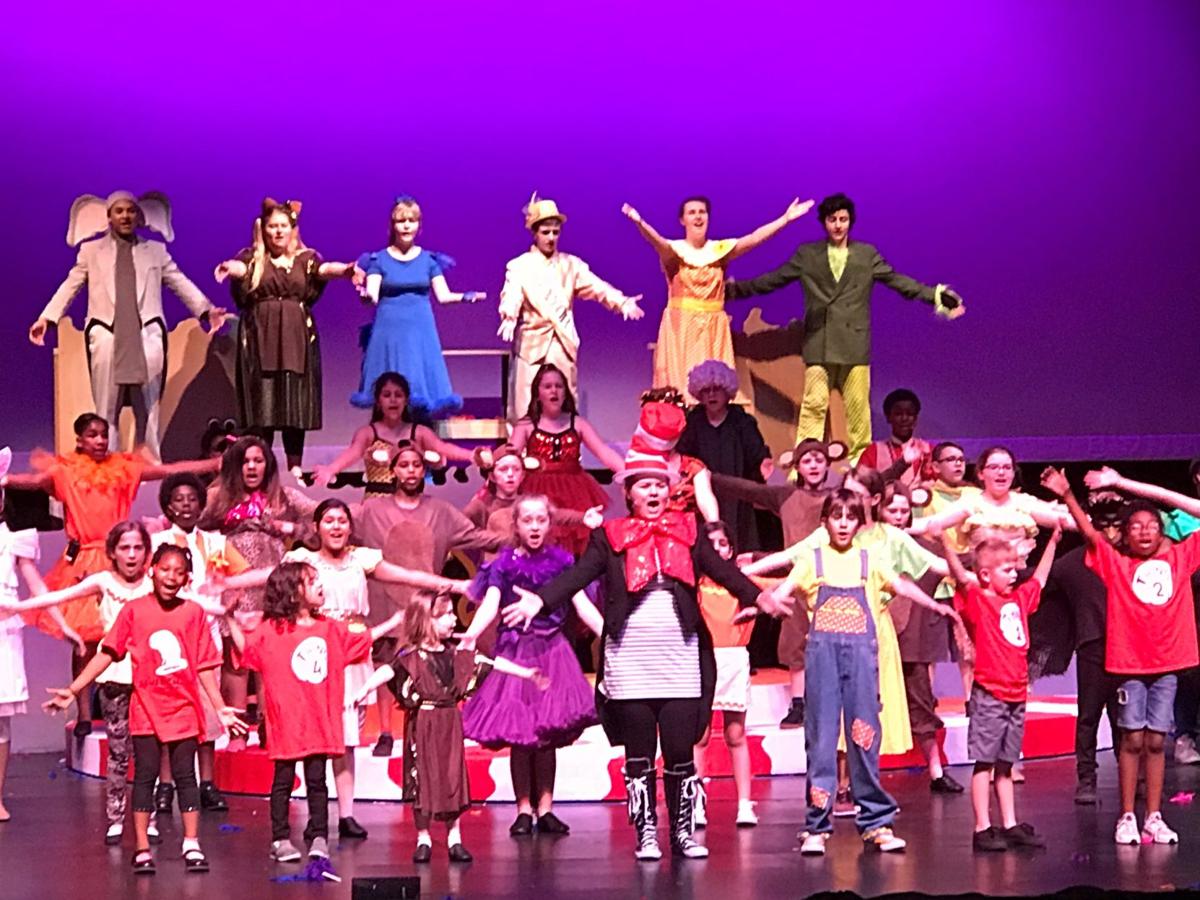 Unforgettable characters from a myriad of favorite Dr. Seuss stories converge on stage for the grand finale of the musical, “Seussical Jr.” which opens Friday and runs through Sunday at Vive Les Arts. 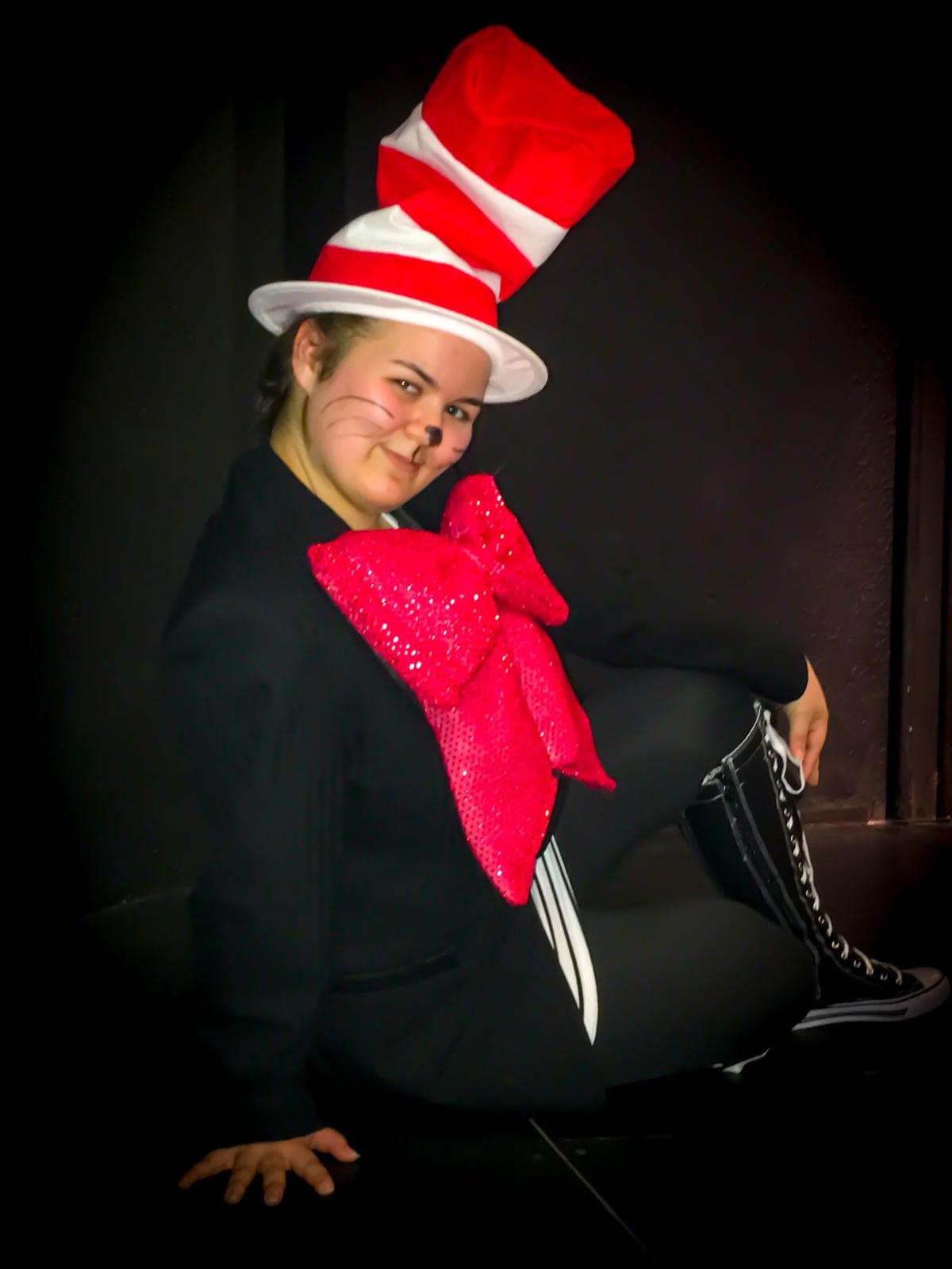 Copperas Cove and Killeen school students and staff are coming together to present a weekend of family entertainment center stage at Vive Les Arts with “Seussical Jr.” which opens Friday and runs through Sunday.

Killeen ISD’s Anna Burrell directs the production with Copperas Cove High School choir teacher Ginger Thompson serving as the musical director with songs the audience is certain to recognize including “Oh, the Thinks You Can Think!,” “Horton Hears a Who,” “It’s Possible” and more. Copperas Cove High teacher Cameron Dinkens is a production assistant keeping track of the scenes in the award-winning musical.

Cove High freshman Parker Reed fulfills the role of the Cat in the Hat. No stranger to the VLA stage, Reed has had leading roles in multiple productions including “Annie,” “Dora’s Pirate Adventure,” “Freckle Face Strawberry” and many Missoula Children’s productions.

“Cat In The Hat is just so eccentric,” Reed said. “It’s just so great that I get to show off any emotion and that I can do whatever I want and it basically goes with the character.”

Burrell said Reed realistically could have had the role of her choosing in the production based on her audition.

“I love Parker Reed. She is super flexible, she’s a great improvisor. Her comedic timing is just insane,” Burrell said. “She walked into her audition and it was, ‘Seriously, what part do you want?’ kind of deal.”

Although the cast is made up largely of children, Thompson said the production is top-notch.

“Even though it’s a junior or a children’s musical, it’s … quality. It’s as good as an adult production,” Thompson said. “I think it’s going to surprise and be a good experience for everybody.”

“Seussical Jr.” opens Friday and runs through Sunday at Vive Les Arts. Show times are 7 p.m. on Friday and Saturday; and 2 p.m. on Sunday. Ticket prices range from $10 to $14 with a military discount available.