Click here to see what Your Property is Worth 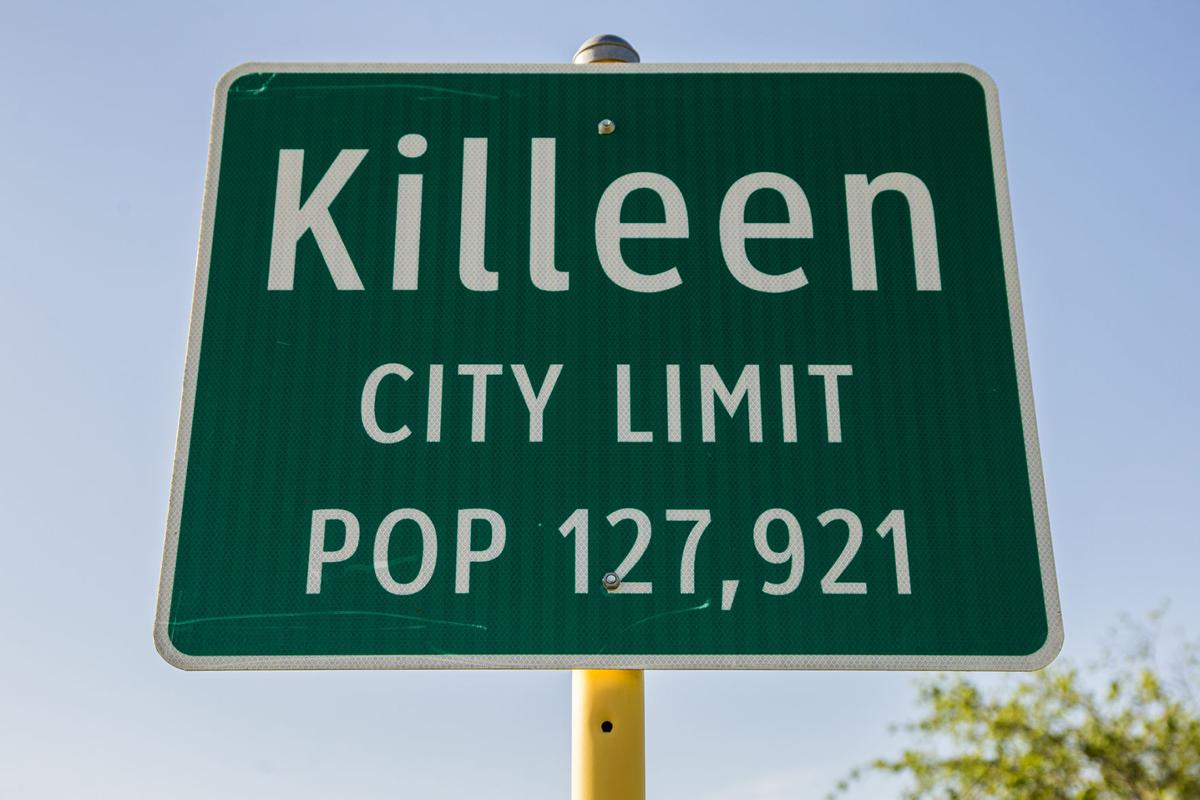 A Killeen city limit sign is seen Thursday near the intersection of Chaparral and Trimmier roads Killeen.

In this file photo, Killeen resident Carol Maloney enjoys the warm weather with her dog at Mickey’s Dog Park on W.S. Young Drive.

On a list released this week by U.S. News and World Report, Killeen was ranked among the “125 Best Places to Live in the USA.”

Killeen placed number 90 in the study, which used factors such as quality of life, job market and the value of living in each of the metropolitan areas.

With an overall score of 6.2 out of a possible 10, the U.S. News list cited Killeen’s lower cost of living, commute times lower than the national average, diverse population and access to major Texas metropolitan areas as part of the city’s ranking.

The U.S. News and World Report used a variety of sources to calculate rankings, including the U.S. Census Bureau, the Federal Bureau of Investigation and the Department of Labor.

“It’s no secret to those of us who live here that Killeen is a great place to live,” said Jose Segarra, Killeen mayor, in a press release from the Greater Killeen Chamber of Commerce about the ranking. “We have a thriving economy, low cost of living, and top-notch institutions of public and higher education.”