Looking for a Realtor contact Larry Mitchell Broker Associate, ABR, CRS, GRI with Century 21 Randall Morris & Associates at 254 681 5115 or www.HarkerHeightsHomes.com for your dream home, selling, relocating and thank you for your referrals 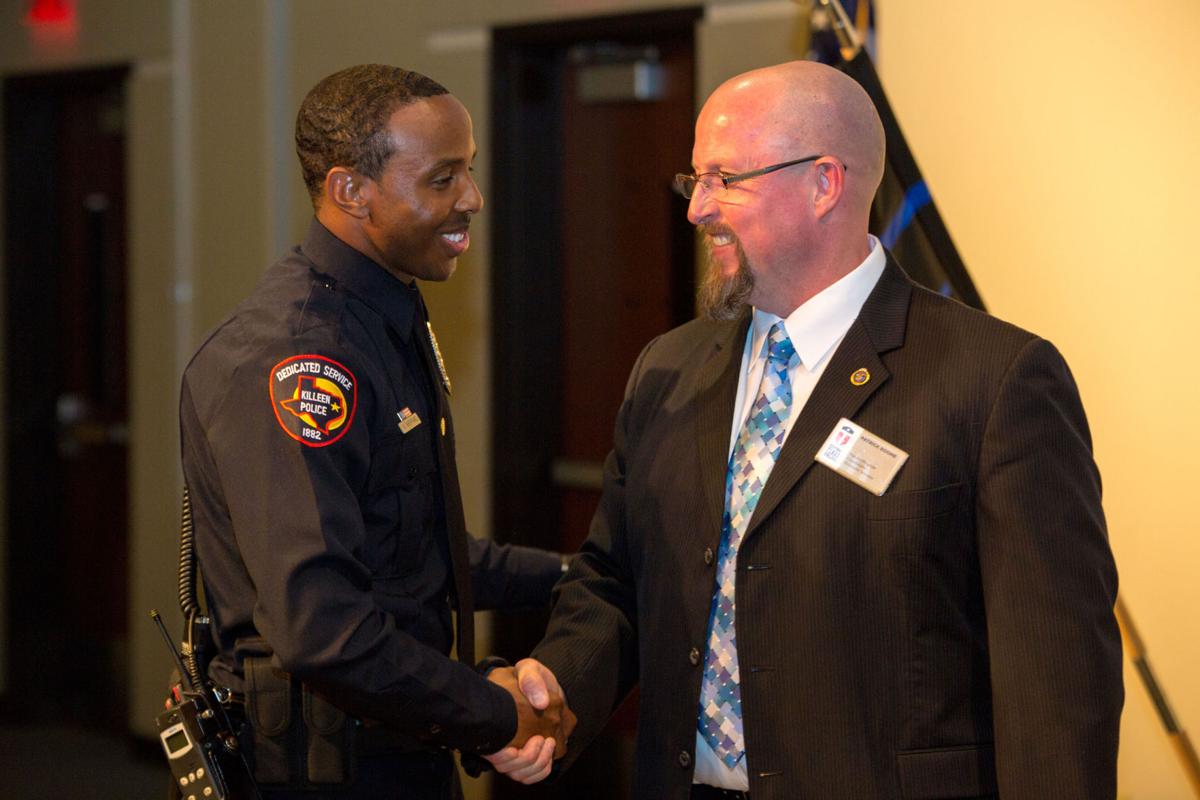 Patrick Boone, director of the Central Texas College Police Academy, smiles as he shakes the hand of graduate Rafael Melgar-Mejia during the Basic Peace Officer Course graduation Saturday, Dec. 2, 2017, at the college. 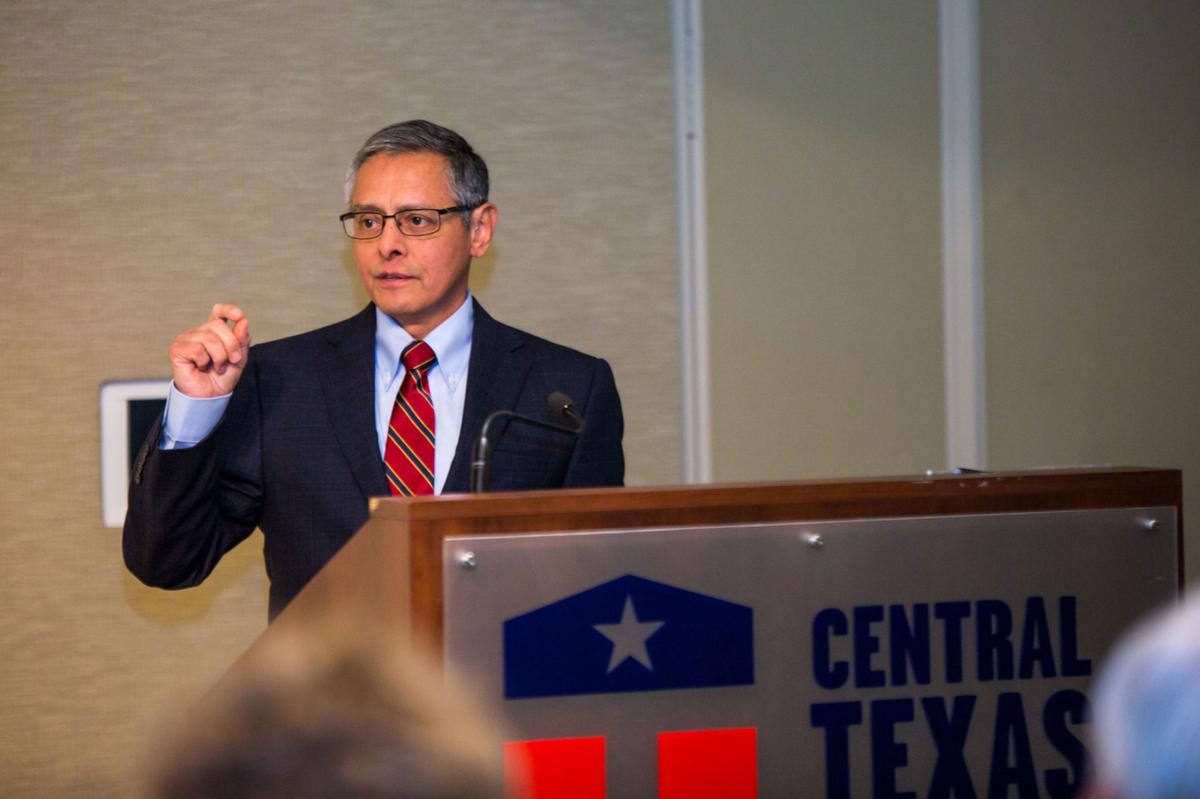 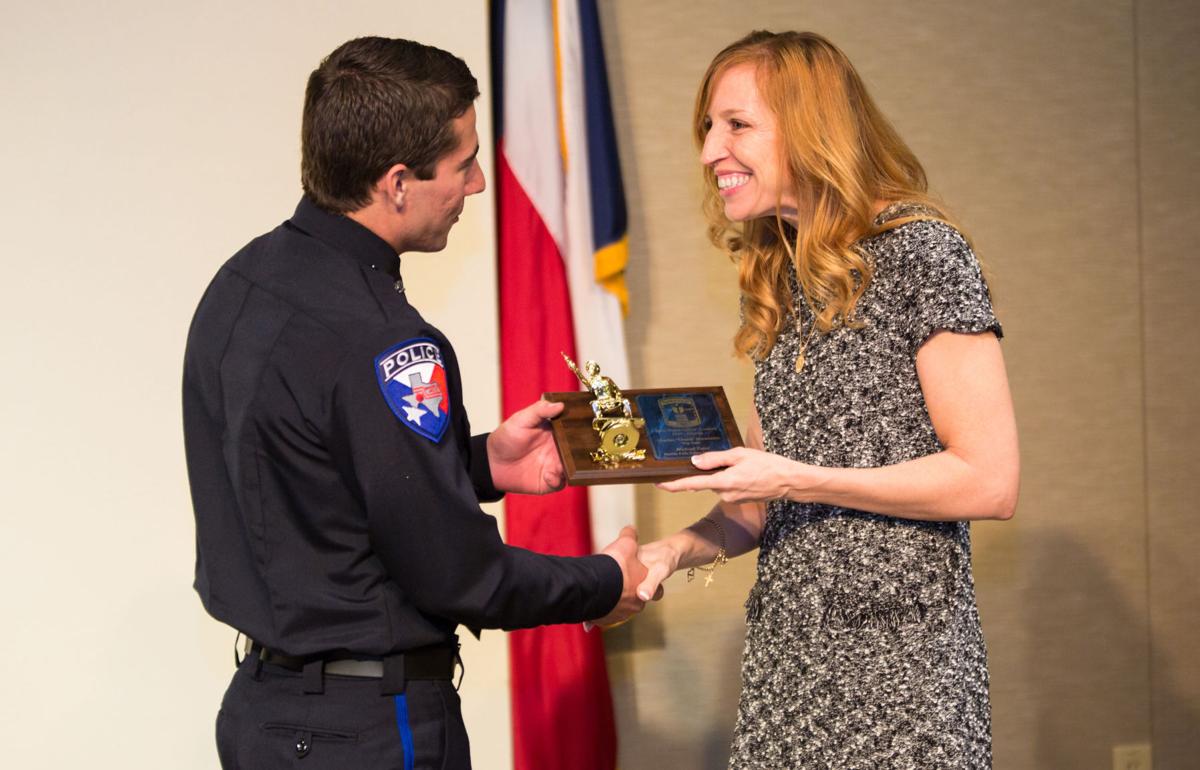 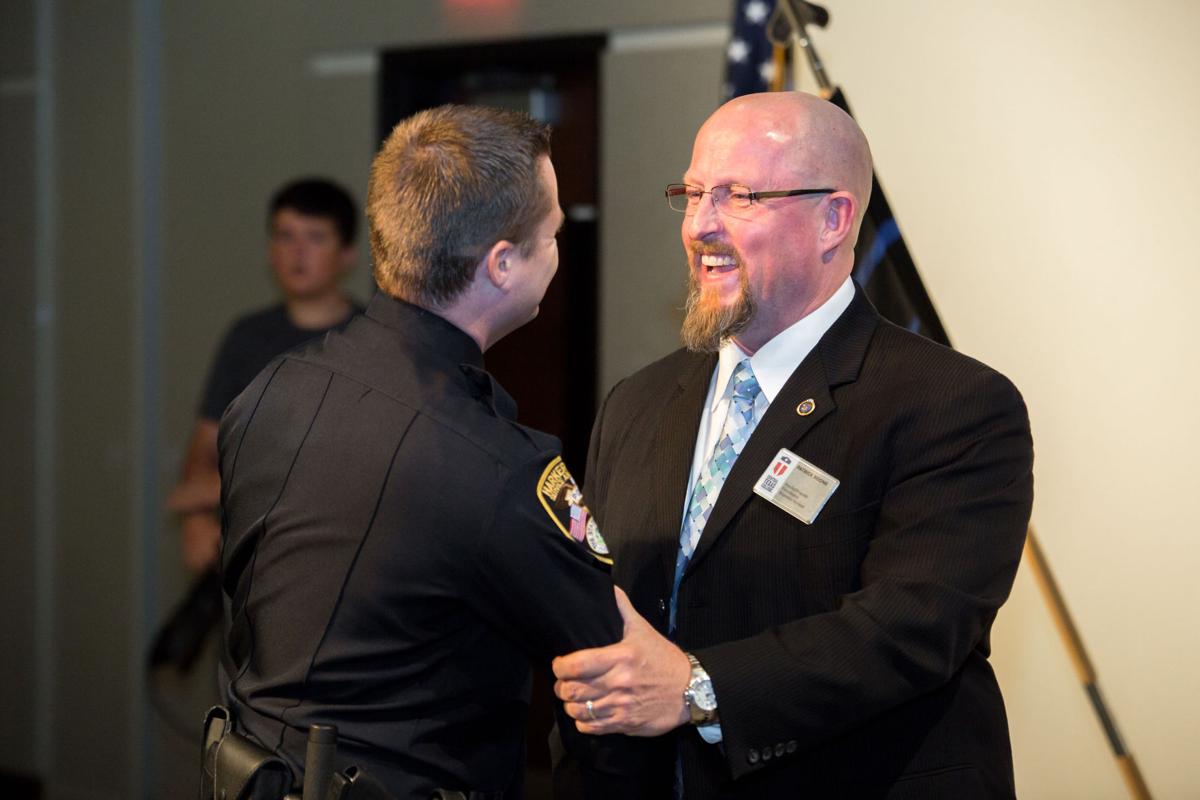 Patrick Boone, director of the Central Texas College Police Academy, smiles as he shakes the hand of graduate Roald Jellema during a Basic Peace Officer Course graduation Saturday, Dec. 2, 2017, at the college.

The entire pyramid of the criminal justice system begins with good police work.

Bell County District Attorney Henry Garza made sure the most recent batch of Central Texas police officers knew that during his speech Saturday.

Garza, the district attorney for the past 16 years, was the guest speaker. He reminded the cadets of their importance to the community.

“When a call goes out for help, you go. You don’t ask what, when, where or how, but you respond. And you respond, quite frankly, because there’s someone who needs help,” Garza said. “And that somebody is waiting for that help right now. Seconds and minutes feel like a lifetime, But once they hear that siren coming in the distance, getting closer and closer, the feeling of relief, for that person who needs it, happens.”

Garza stressed the importance of a good investigation. By the time a case reaches his desk, and has to go to trial, the jury depends on evidence found during the police department’s investigation.

“Your investigation sets the stage of what is happening at my end. And any time it’s lacking, the jury will pick at it, and any time it’s strong they will uphold it,” Garza said. “And so it makes every bit of difference in what you do and the way you conduct your investigations. … Taking and asking the questions that need to be asked.”

Michael Tutor, a cadet sponsored by the Marble Falls Police Department, received the Dinwiddie Top Gun Award, given to the cadet with the best firearm skills.

The award is named for Charles “Chuck” Dinwiddie, a former leader of the Killeen Police Department’s SWAT team killed in the line of duty May 9, 2014. Dinwiddie’s widow, Holly Dinwiddie, was on hand to present the award.

Tutor also took home the academic award, as he finished the academy with a 97.68 average. 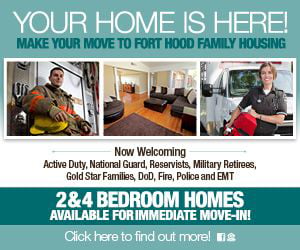 Paul Gauthier was presented the Top Gear award, given to the best driver in the class. Dustin Roscoe was chosen by his peers as the class president, given to the cadet who you would most likely call for backup.

“Let’s take a deep breath now, it’s over,” Roscoe said in his speech. “I believe we are the future of this profession, and it’s up to us to accept the torch from all those who have worked before this.”

The academy was a 19-week, 720-hour course in which the cadets received hands-on training in defensive tactics, firearms and police vehicle operation, and victims’ rights, among other policing tactics.

The graduates of Central Texas College’s Police Academy were: