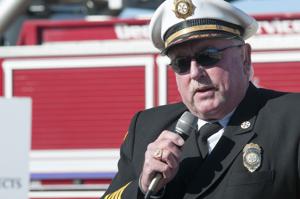 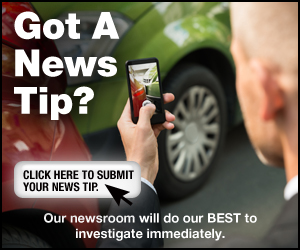 Jerry Gardner, who served as Killeen’s fire chief for 10 years before resigning earlier this year, died Thursday in Copperas Cove. He was 53.

Gardner resigned from the Killeen Fire Department effective May 30 “in order to focus on his health,” according to a city of Killeen news release.

Gardner previously said he broke his leg on or about March 27 while walking down some stairs at his home. At the time, the chief said he was due to return in April but never did.

Gardner came to Killeen in 2006 from the Houston suburb of Pasadena, where he was a firefighter for more than 20 years and chief of that department for at least four years.

Born and raised in Pasadena, Gardner, known to friends as “J.D.,” attended the University of Houston but left to become a firefighter before graduating.

He joined the volunteer fire department in 1982, after helping to extinguish a house fire across the street from a family member’s home.

Gardner moved up the ranks of the volunteer department — one of the largest for a single municipality in the nation — from district lieutenant captain to assistant chief, all the while working as a firefighter at BP Chemicals, formerly Amoco.

In 2002, he became Pasadena’s first paid fire chief, working with nearly 200 volunteer firefighters for the city of about 150,000 residents.

Private services for Gardner will be at a later date.

Scott’s Funeral Home in Copperas Cove is in charge of arrangements.